Ozzy Osbourne was captured on video reacting to the “Crazy Train” sample in the 2004 rap hit single, “Let’s Go,” by Trick Daddy which also featured Lil Jon and Twista. It was the very first time he had ever heard the song.

The clip was taken by producer Andrew Watt, who helmed Post Malone’s Hollywood’s Bleeding album, which featured a guest appearance from Ozzy on the song, “Take What You Want.” This collaboration spurred Osbourne’s Ordinary Man, album, which came out last year and was made under Watt’s tutelage as well, with the producer taking up the coveted role of serving as singer’s guitarist in the studio.

Since the release of Ordinary Man in early 2020, the Prince of Darkness had expressed immediate interest in returning to the studio with Watt to cut another record.

It isn’t certain they were working on new music in the studio when this reaction video was filmed, but it is entertaining nonetheless.

As seen below (the video now appears to have been removed, but Lil’ Jon has since tweeted the clip), Osbourne is seated on a striped couch, soaking in the Thug Matrimony: Married to the Streets hit that ascended to No. 7 on the Billboard Hot 100 charts and has since been used in a number of films, Drumline, Stomp the Yard and Neighbors, and has appeared in trailers for Megamind and Jumanji: The Next Level.

During the inaugural listening sessions, the singer ran through a myriad of emotions that seemed to align with Lil Jon’s three signature callout words — “what”, “yeah” and “okay” — as popularized on the hit Comedy Central TV program, Chapelle’s Show.

“I’ve never heard this before,” says a wide-eyed Osbourne after scratching his head as he hears a radical reimagining of his biggest solo song.

Watch the reaction directly below.

There has been no word on when fans can expect a follow-up to Ordinary Man, but Watt confirmed before the end of 2020 that the new record was half-way done.

The pandemic also put Osbourne’s farewell tour plans on hold. A number of tour legs had previously been pushed due to an array of health issues faced by the singer, but now that he has received his first dose of the COVID-19 vaccine, perhaps some future plans will come to light. 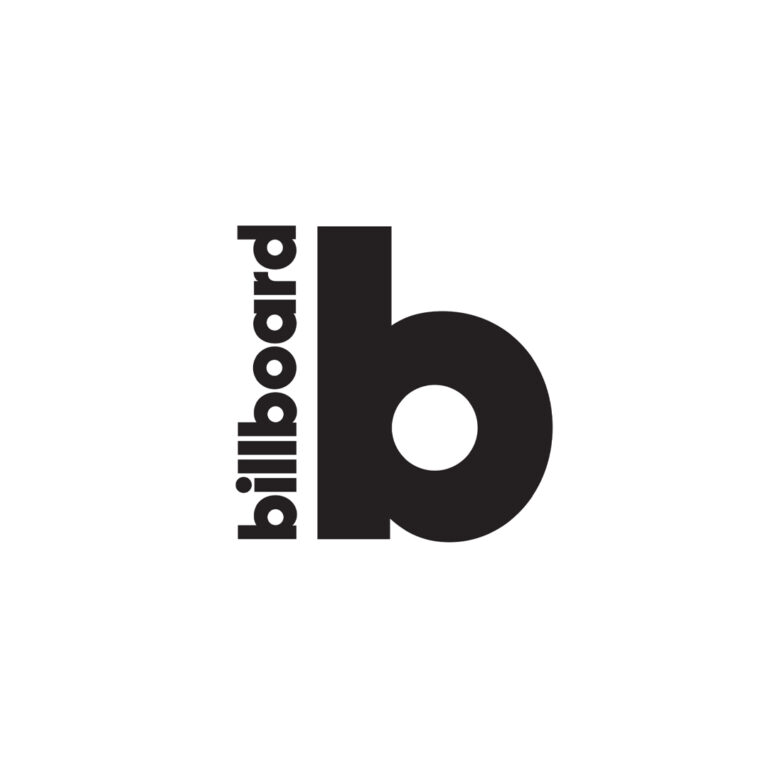 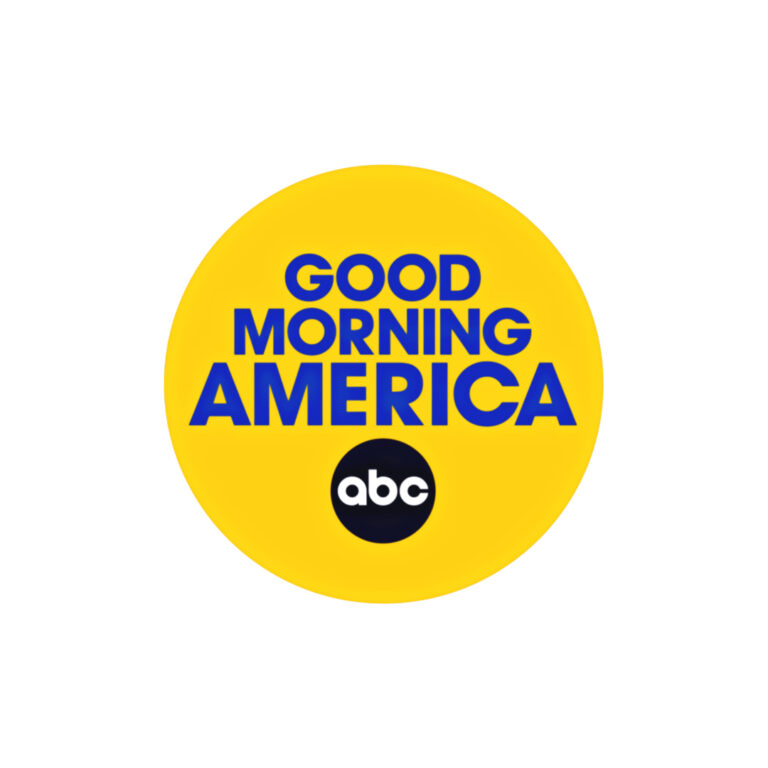