Jonathan Smith, more commonly known as rapper Lil Jon, performed outside T-Mobile Arena prior to the start of the series. It’s a common sight for Golden Knights fans; Smith, who has residency in Las Vegas, has been a fixture during Vegas’ inaugural NHL season supporting the expansion franchise.

The #StanleyCup got a front row seat as @LilJon and @travisbarker fired up the crowd before Game 1 of the Final. pic.twitter.com/Tjyv3fhoo9 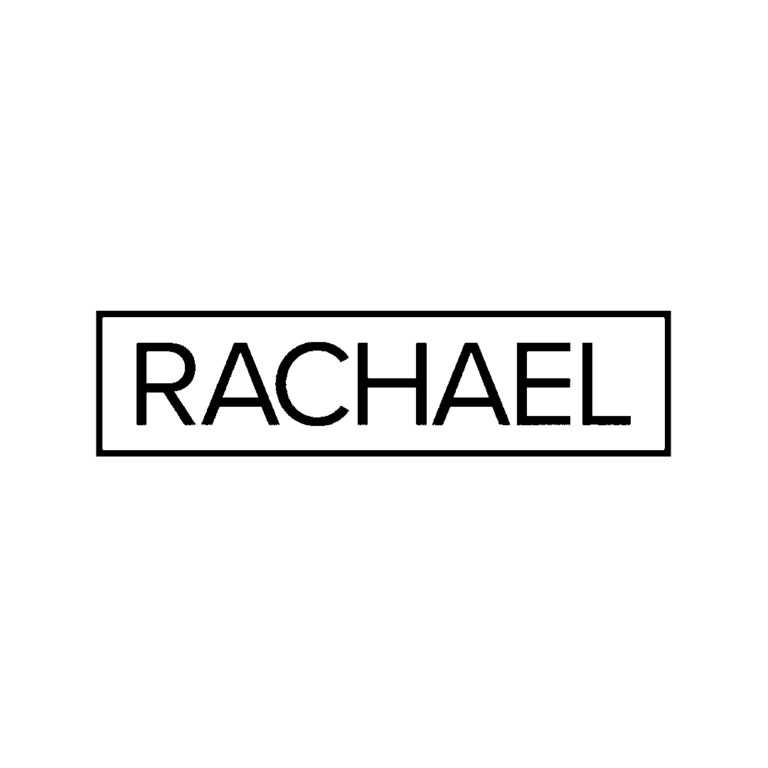 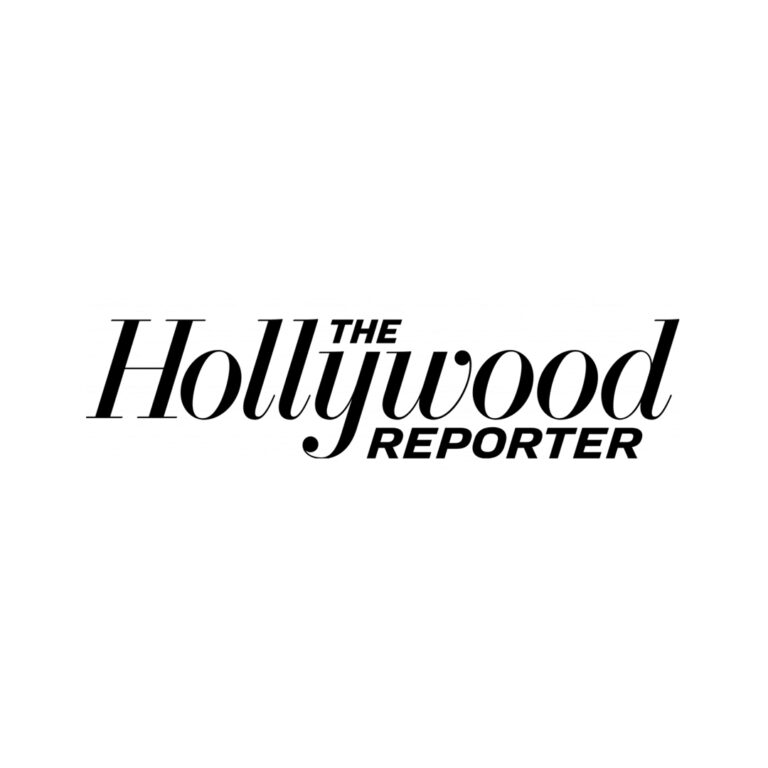 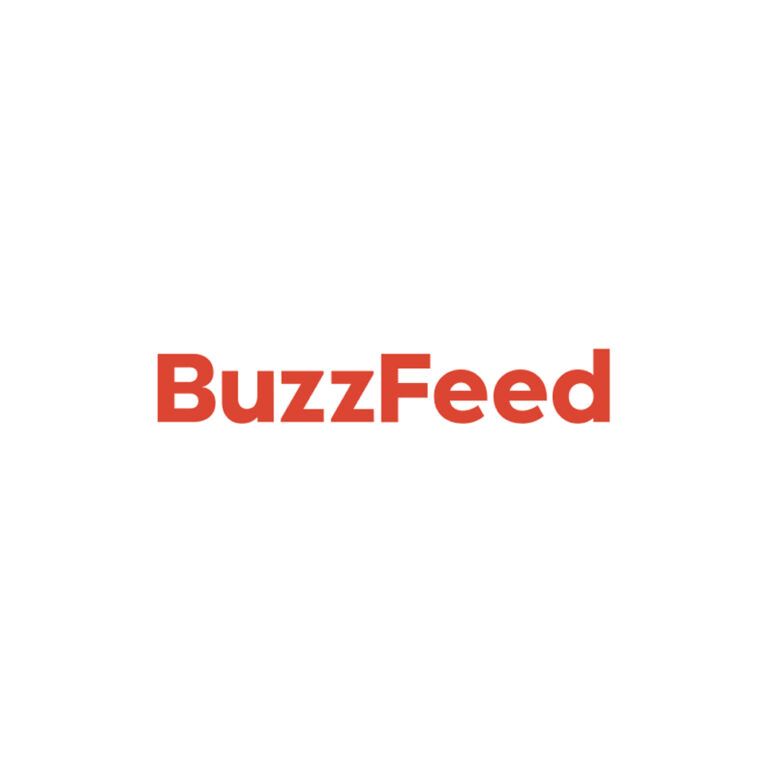 The outdoor stage at Academy in Hollywood was the place to be on Super Bowl eve. Under the strobe lights, MCM Worldwide presented a lineup for Rolling Stone’s annual Super Bowl weekend party that properly coronated…