Lil Jon helped put Atlanta’s crunk music scene on the map and has played nearly every role in the music business, from A&R to producer to rapper. Since Lil Jon has been a fixture in Atlanta hip-hop for decades, Genius recruited the Grammy Award-winning artist to review the newest acts out of the ATL.

For the latest episode of The Cosign, the King of Crunk gave his take on songs ranging from Young Nudy’s “Shotta” to Lil Keed’s “Oh My God” to Zack Fox’s “Square Up.”

After watching all the videos, Lil Jon determined that each of the Atlanta rappers had the potential to have real rap careers.

“All of them, I think, have talent,” he said. “Everybody is rapping pretty good. Nobody was trash to me.”

Watch the video above to see which new Atlanta rapper got Lil Jon’s cosign and subscribe to the Genius YouTube page. 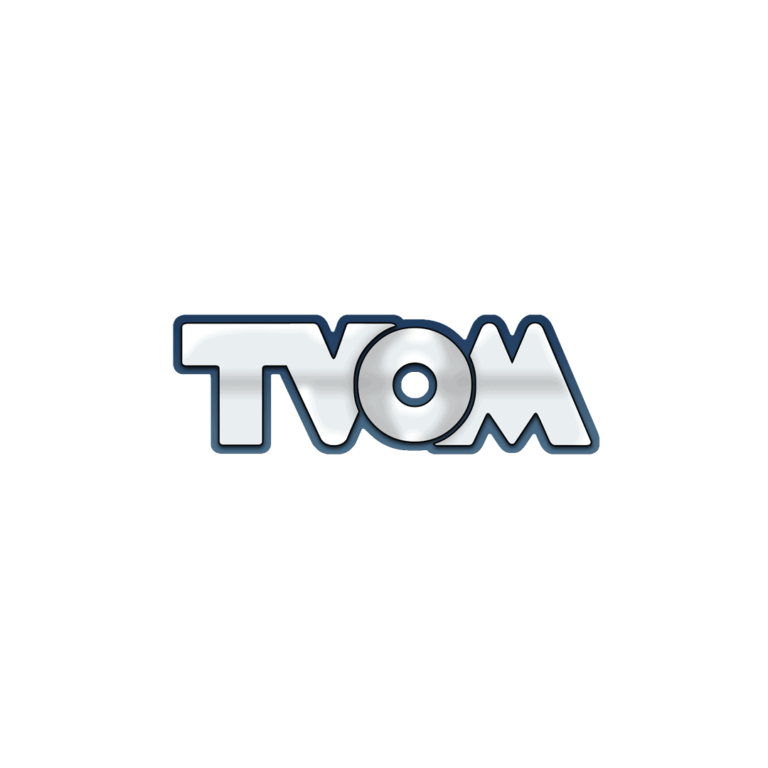 David Spade, Lance Bass, Tituss Burgess and Lil Jon are ready for paradise! On Instagram Thursday, ABC released first-look photos of the four stars, all of whom are set to guest host the upcoming seventh… 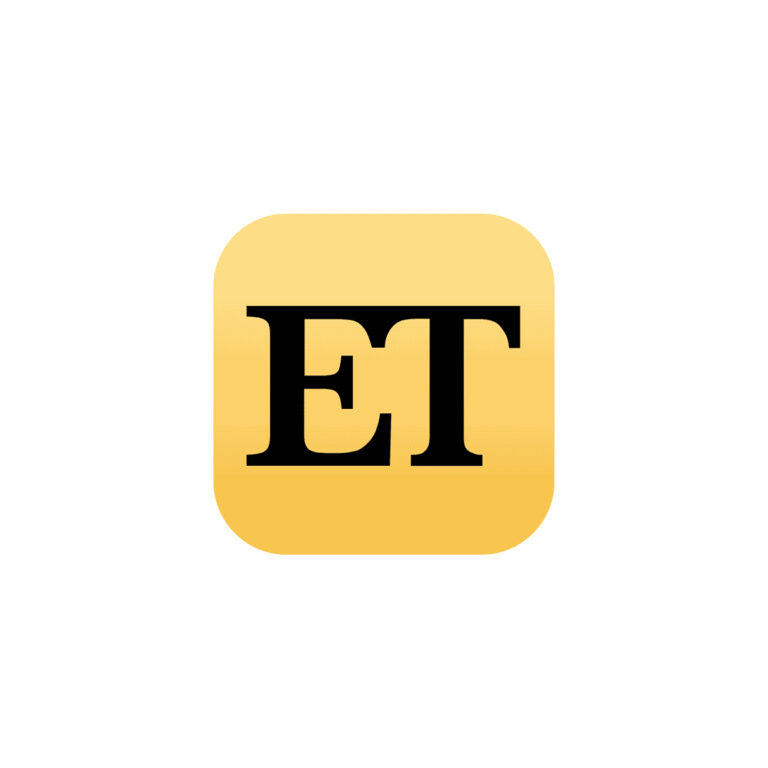