9. Lil Jon gave Pitbull an early boost in his career.

Lil Jon met Pitbull in Miami in Pitbull’s “real early days.” He liked one of Pitbull’s songs so much he invited Pitbull to feature on his upcoming album, which helped boost Pitbull to more mainstream popularity. The collaboration was partly so Lil Jon could show some love for his Cuban fans, but he also said of Pitbull (with whom he developed a close friendship), “I always believed in the guy, and I always knew he could make it commercially.” 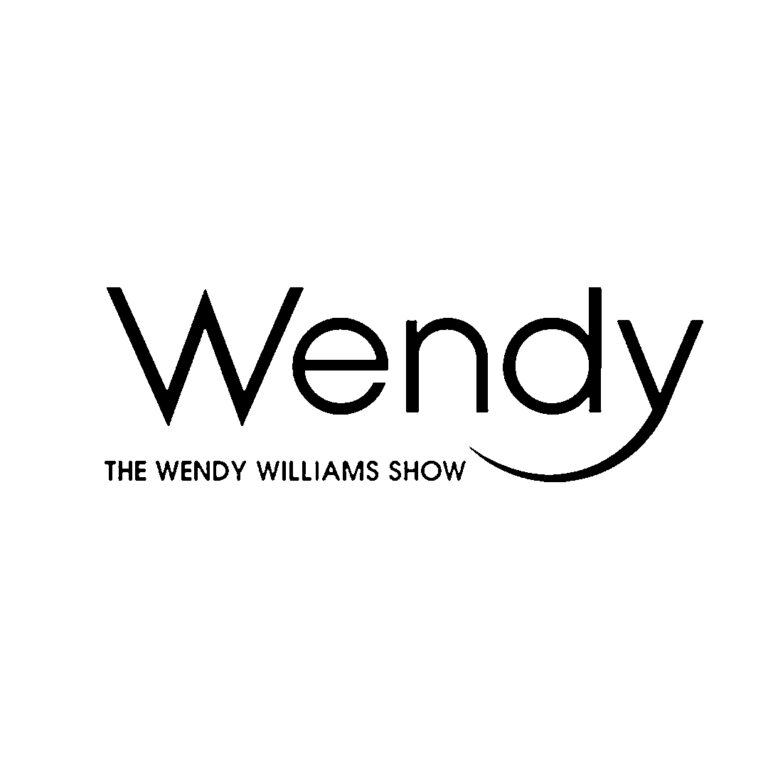 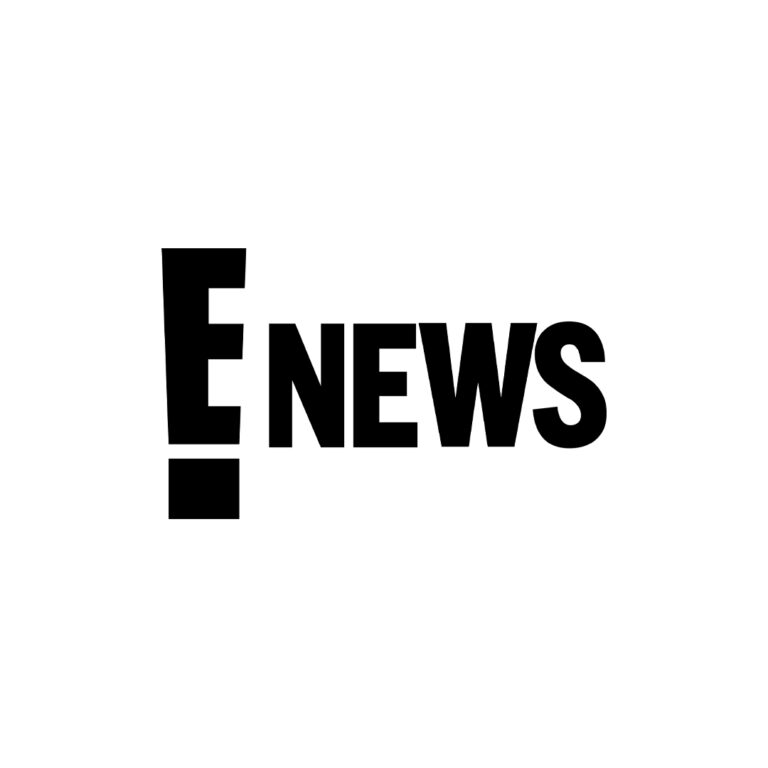 Chris Harrison is being replaced by a slew of celebrities on “Bachelor in Paradise” this summer: Lil Jon, David Spade, Tituss Burgess, Lance Bass and more, Variety has learned. The celebs will serve as rotating…

(CNN) — This may be all you ever wanted for Christmas. Lil Jon dropped his first ever holiday song, “All I Really Want for Christmas” with none other than the Kool-Aid Man himself. Fans are…